Games you can play for free (or close to it)

After some conversating at the FLGS, I thought to compile a little directory of small wargames that are $0-10 USD that might come in handy if you've got dice, maybe a few minis, and perhaps a printer. I'd really like to make a list like this for solo games as well, but there's still a bit of a derth in that department, (please prove me wrong.) Luckily there are plenty of ways to convert games into one player puzzles, and I'll try to follow these rec's with a quick treatise of mods. Some Neat Rulesets Battle Havok  - A game of rank and file battles between armies of less than two dozen minis aside! Resintomb showed me this the other day, and I really appreciate the streamlined aspects of it, as with the two stats and the alternating activation it reminded me quite a bit of Song of Blades and Heroes, but on a warband scale that scratches my itch for movement tray machinations. Pocket Tactics  - This wargame reads like a boardgame, but has all of the depth
Post a Comment
Read more 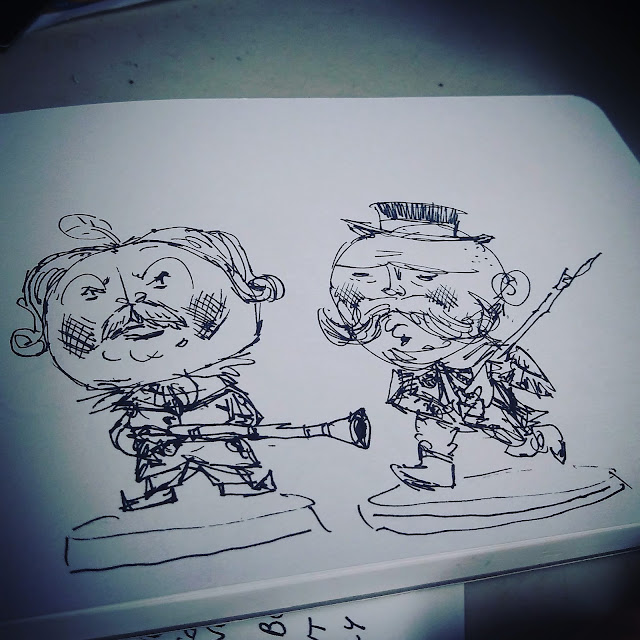 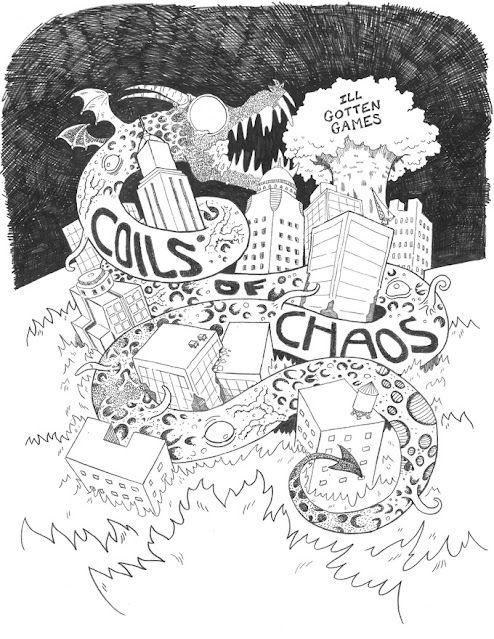 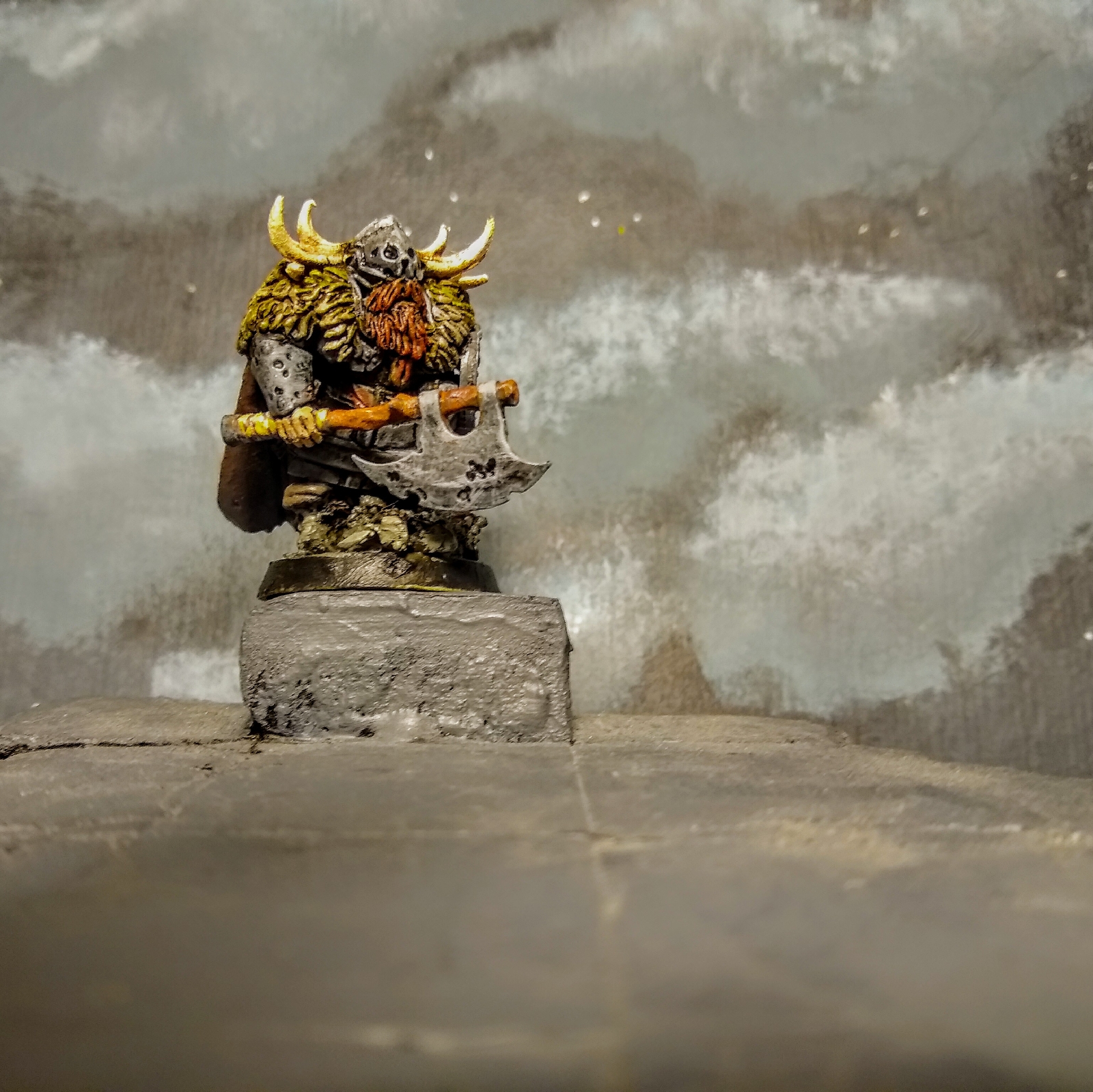 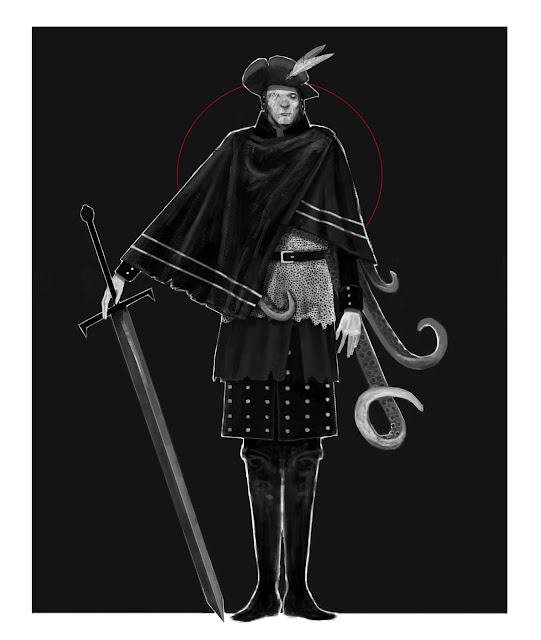 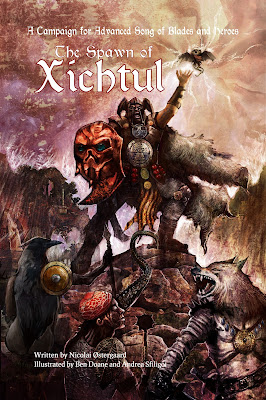 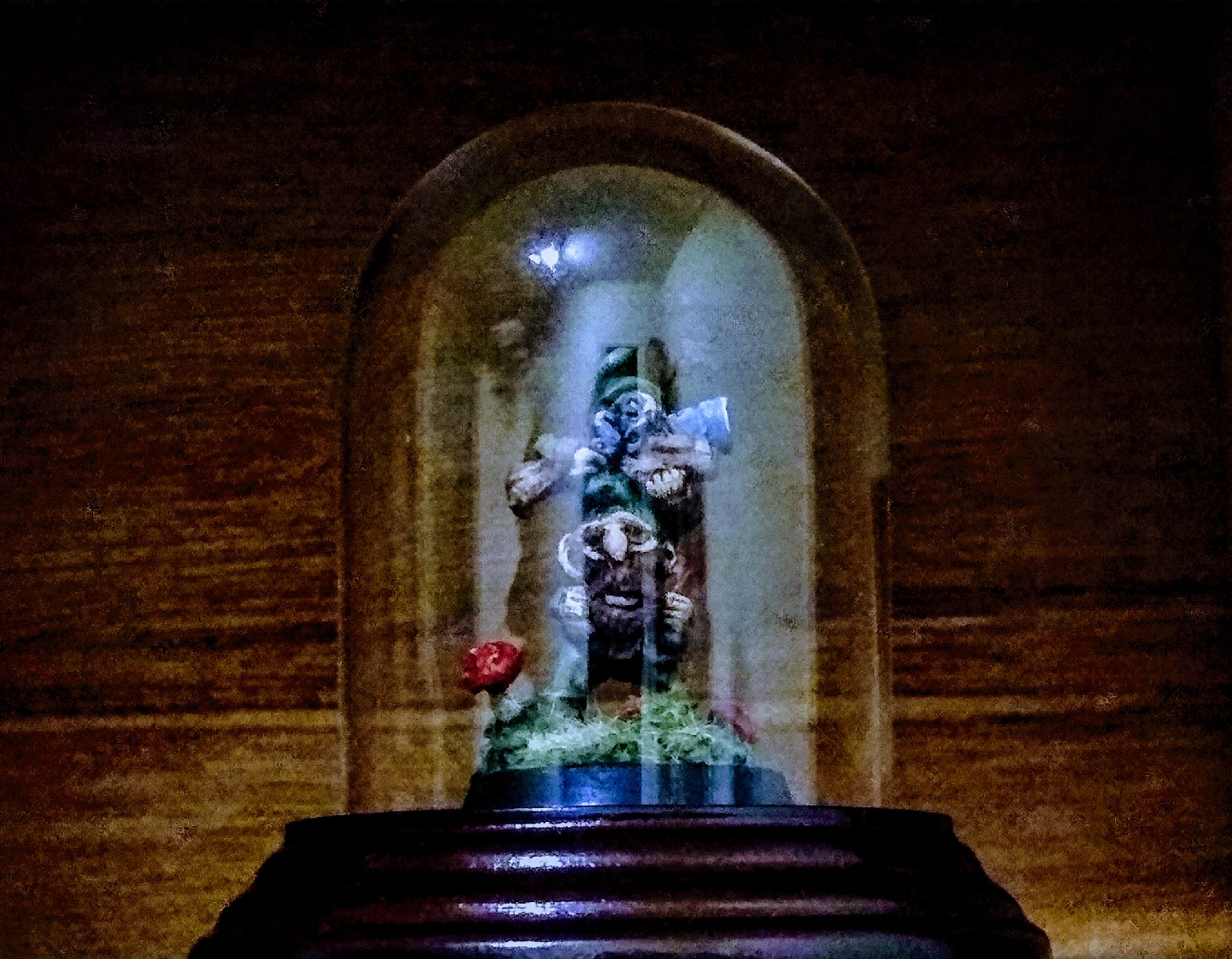 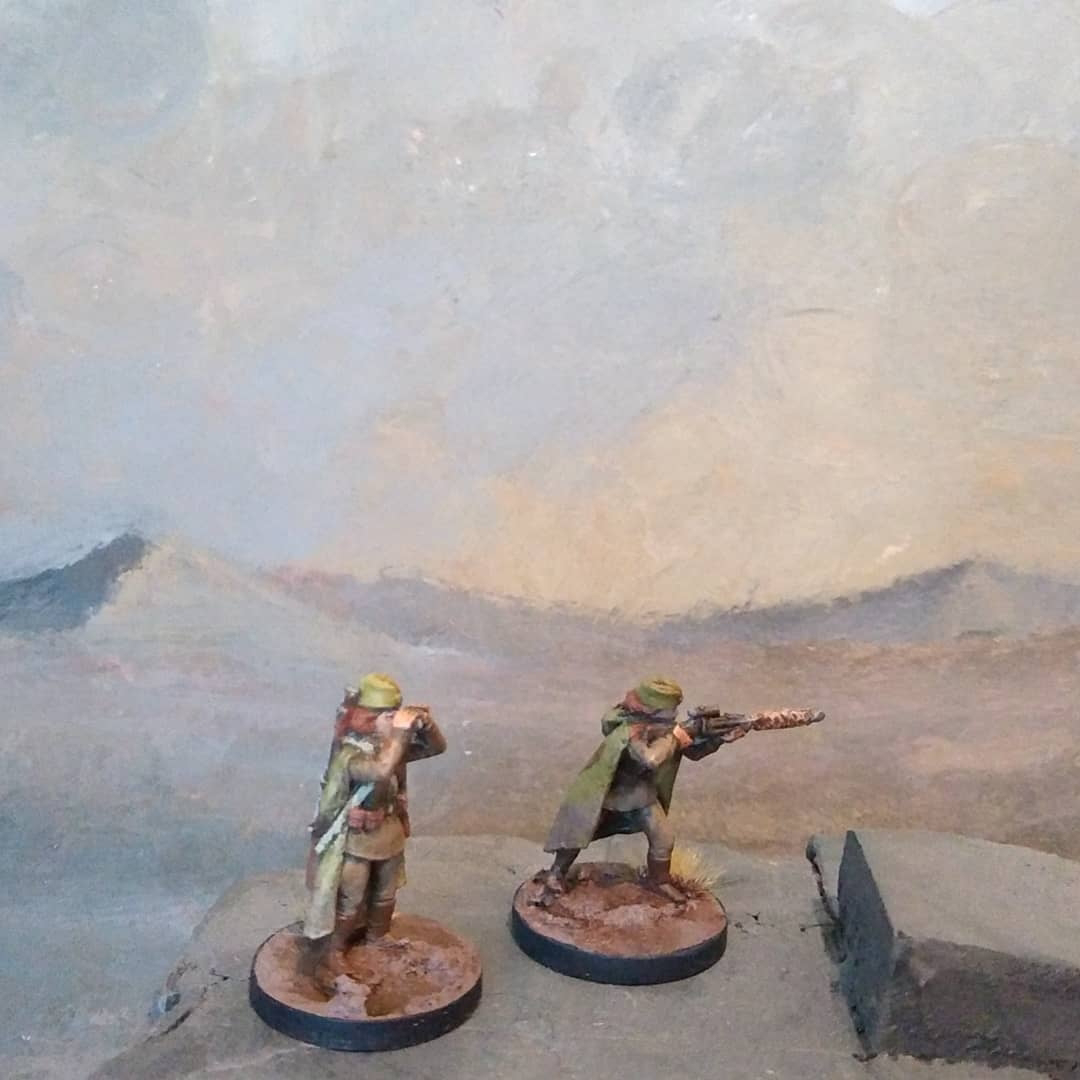